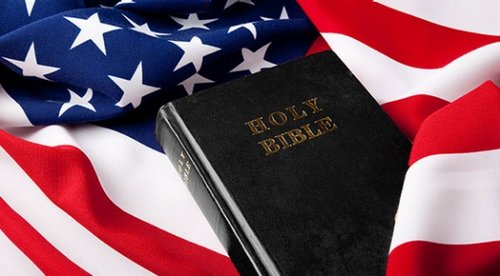 The family is the foundation of our society.

The family is the foundation of our society. All of us wish for the sanctuary of a safe and loving environment to live, learn and thrive. A traditional family has generally been a mom and dad who love, shelter and teach their children. The family generally cares for their elderly and sick and shows them the dignity and respect they deserve. We will fight for the family and the rights of parents to raise good citizens and good moms and dads. The people of the State of Texas defined marriage as a union between a man and a woman. This was done by vote under the state’s authority under the 10th Amendment. This vote by the people of Texas was overruled by the Supreme Court under the argument that Texas Law was counter to the 14th Amendment. While I disagree with the Supreme Court on this issue and stand with the people of the State of Texas under our right under the 10th Amendment, we must abide by the rule of law and this issue will come up again. Meanwhile we will steadfastly support the Texas family and keep our foundations strong.

Texas is one State under God. Texas was founded under that premise, exists as such and it is our policy that it will remain so.